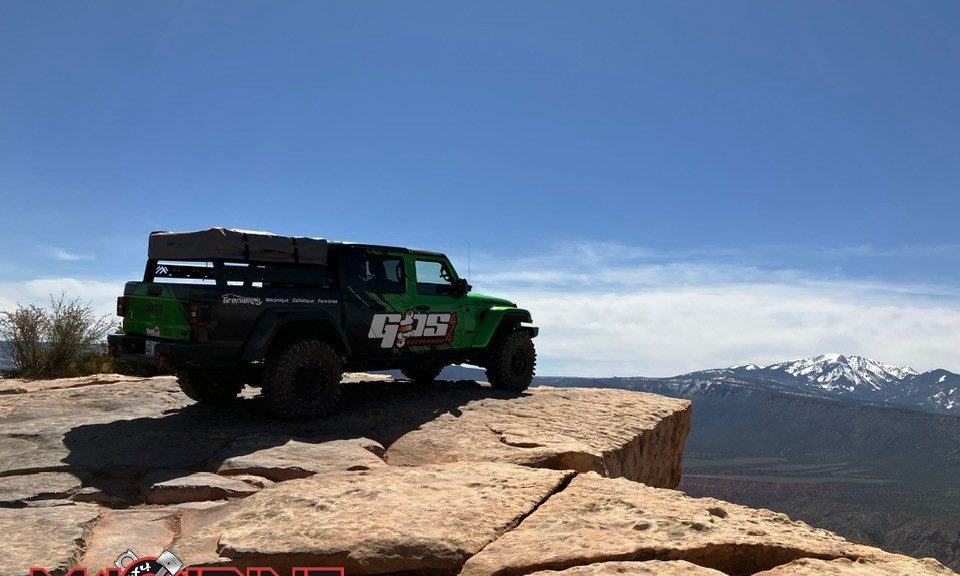 The end of Moab?

Could it be the end of Moab? At the very least, Moab as we know it? One thing is for sure – big changes are proposed.

The Draft Environmental Assessment for the Travel Management Plan for the Labyrinth Rims/Gemini Bridges in Moab has been released. This is probably the most important travel management plan of the decade and will decide the fate of most of Moab’s most famous Jeep trails.

In the event that the extreme alternative was chosen, enthusiasts would no longer have access to some of Moab’s most famous trails, such as Hey Joe Canyon, Hell Roaring Canyon, Golden Spike, Gold Bar Rim, Rusty Nail, Day Canyon Point, Dead Man Point, Bull Canyon, Ten Mile Canyon, 3D/Mashed Potatoes Jeep trails, plus Dead Cow and Tubes motorcycle trails, as well as parts of Where Eagles Dare, Buttes and Towers, Wipe Out Hill, and 7 Mile Rim.

A group is encouraging the public to comment opposing alternatives B and C and supporting alternatives D or A, and asking the Bureau of Land Management (BLM) to keep all of the above-mentioned routes open instead of closing them.

Each motorized route in the Special Recreation Management Area (SRMA) will be examined for its purpose and need, and for the resource conflicts that it poses. The baseline is the travel plan from the 2008 Moab Resource Management Plan. Three other action alternatives will be proposed. A Preliminary Environmental Assessment will be offered to the public that discusses each of the four alternatives. This area is being examined because of a court settlement. On May 31, 2017, a settlement agreement was reached in the case titled Southern Utah Wilderness Alliance, et al. v. U.S. Department of the Interior, et al. This agreement has implications for travel and transportation efforts in the Richfield, Price, Moab, Kanab, and Vernal BLM field offices.

If the extreme alternative was chosen (not likely but possible), it would eviscerate the Easter Jeep Safari trail network and close at least portions of most of the renowned trails featured in guidebooks and motorized events.

Alternative C – called “balanced” or “multiple-use” (the one the BLM almost certainly intends to adopt) – seems unchanged since the preliminary alternatives were released a year ago. It would close 2/3 of Ten Mile Canyon, half of Hell Roaring Canyon, all of Mineral Canyon, an overlook on Dead Man Point, part of the Buttes and Towers safari trail, the 7-Up trail, and many other lesser known routes.

Motorized enthusiasts have rarely succeeded in getting environmental organizations to back out, hoping that their voices will be heard.